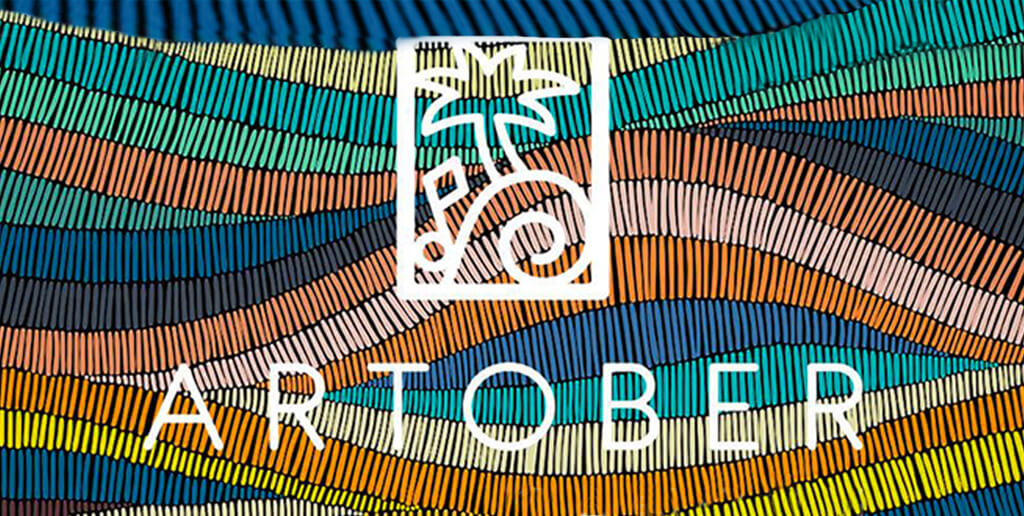 ArtOber a month of Cultural heritage

Cancun, as we have told you before, is always striving to provide cultural events for its habitants, and visitors alike, the local government, has taken the task in doing so for the past couple of years, and as an example, this month of October has more than 100 events and Activities, along the whole city.

The ArtOber festival is an event designed for the whole family, and scheduled all over downtown cancun's less know public areas, as well as the Hotel Strip.

This is a great idea to gather the family together in a safe environment, that promote the culture of the city and of the world, as it welcomes everyone. Within the events showcased, there will be music festivals, movie days, food expositions, additional marketplaces, Art galleries, Dance expositions, there will also be photography workshops, plastic sculptures, and many more urban artists.

Every Friday night, at the Fonatur quiosque ( km 0 ) there will be a featured movie showcased, each week which will have a cultural heritage message.as you might imagine, the place will be comfortably adequate to receive up to 500 guests, and there will be local pastry like churros, marquesitas & buttered corn.

Also between the 4th and the 17th, the national Cineteca, hosted its 39th International movie Forum, the first time in Cancun with special showings Baragua & Billy Elliot, thanks in part to the consul of Cuba & Britain. 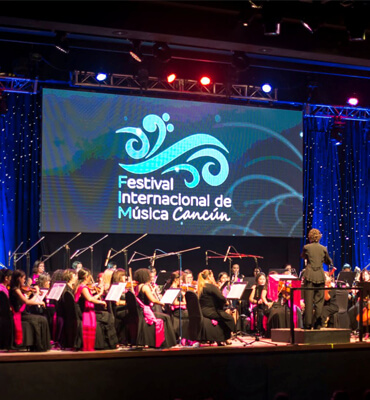 6th annual Arpafest was held on the 4th & 5th, where great international Harp players gathered to present their music to the people, and promote this musical art, individuals and groups from Chile, Colombia, Ecuador, Puerto Rico, Germany, and Mexico, honor us playing through 2 days some original music, and a couple of covers at the Kukulcan Plaza in the hotel zone.

4th edition of Heart of the Fisherman will be celebrated this weekend on the 19th at Puerto Juarez, where a variety of dishes from the Zone, will be sold to the public, most of them of course involving Fish as its main ingredient, also there will be craftsmanship there, form different local artists, and a music concert to set up the mood.

4th time Rock and blues for peace from the 18th to the 20th. A musical festival, that has the peculiarity of being held simultaneously in several venues around the world, with blues bands performing live, cover charge varies from stage to stage.

10th annual Danxica part of the cultural expressions going on right now from the 11th to the 18th with different dance styles and dance fusions; There whole purpose is to impulse the Art of dance, and the opening of new dance schools, they have different events throughout the year, and culminating in this nation wide festival.

There is also a photo exhibition taking place, that commemorates 10 years in photos by the artist. 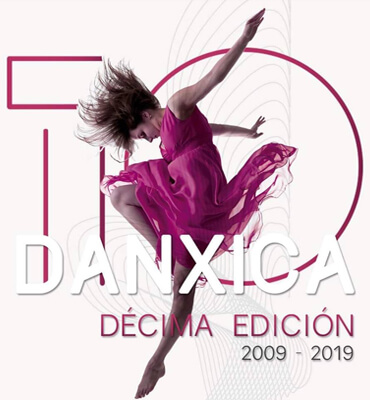 22nd yearly event of Hispanidad - Flamenco dance is going on october 19th at the Central patio of the Casa de la cultura, with the performance of Solera Flamenca alongside the Folkloric Ballet from Cancun, a show you wouldn't want to miss.

4th edition coloquio grafica this past week ( from the 9th to the 12th ) 15 visual artists, presented several techniques, workshops, and event open public conferences to universities in the region , the material they work with was plastic, clay, and even concrete, how they mold it, and shape it to obtain a masterpiece.

Atelier Maridaje de Arte y Caribe Mexicano, a peculiar concept, as the venue in playa mujeres is filled with mexican Art, and will host all the festivals participants during Artober to a special evening with wine tastings, cocktails and appetizers, while enjoying wonderful music, some dance performance, and even invite everyone to do a flashmob. The dates for this gathering are 5th, 17th1 24th & 25th.

The official closing of the event will be until november 3rd, to honor the mexican Festivity of Day of the Dead, several altars will be exhibited, people will be dressed as Catrinas, and there is also a Writing contest with the Calaveritas theme ( a comical poem to death )

We thank the Dirección de Turismo del Municipio de Benito Juárez “Cancún” for working alongside the Casa de la Cultura and all people, for bringing more cultural events to the City, this is just the first phase for what it is to be Cancun's 50th year anniversary in 2020, We hope to see you here at your Home away from home, Club solaris. 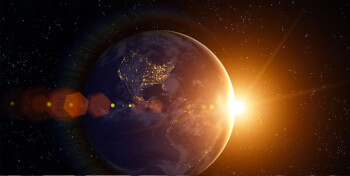 September 23rd marks the beginning of the Autumn season, which is also the start of cooler temperatures. 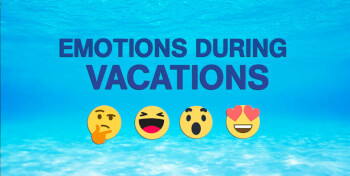 Feelings from a trip

It All begins with planning a Trip, setting a Destination &, nights which will lead to a budget, that is very important. 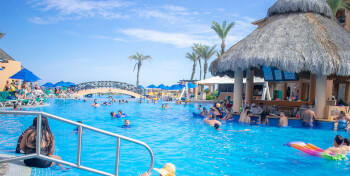 What's better an All-Inclusive or an Europan Plan Resort?

There are two main kinds of resorts you can get, let's find out what the European Plan and the All-Inclusive have in store for you! 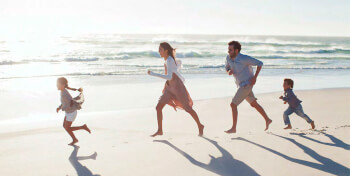 Safe Vacations with our Family

Family Vacations have to be perfect, and here are a few ways you can make sure yours is too!